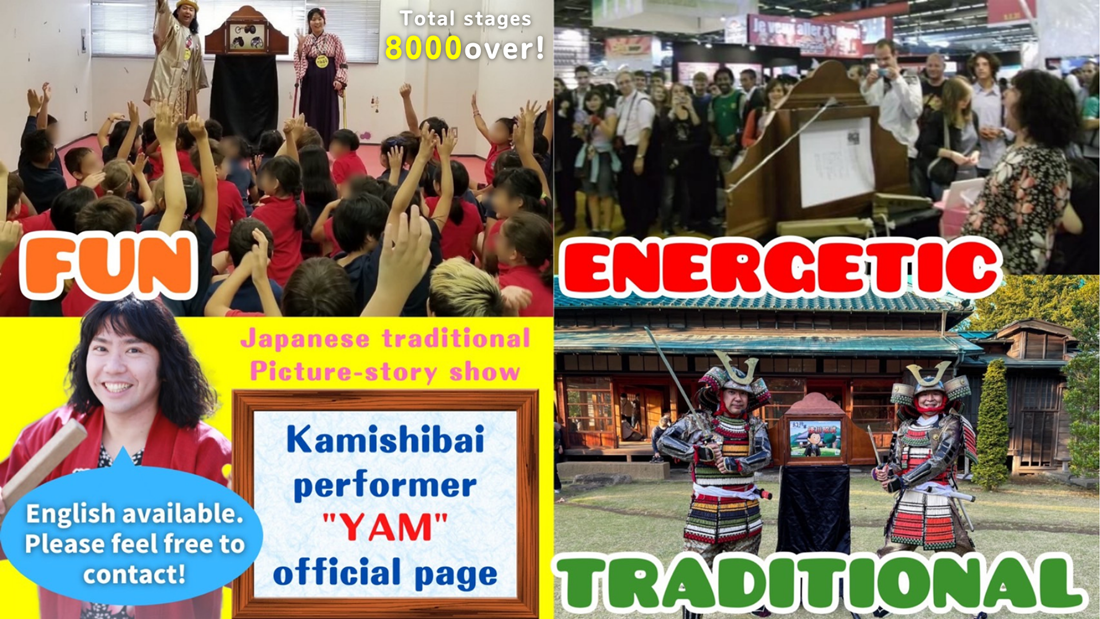 What is Kamishibai (picture-story show)? 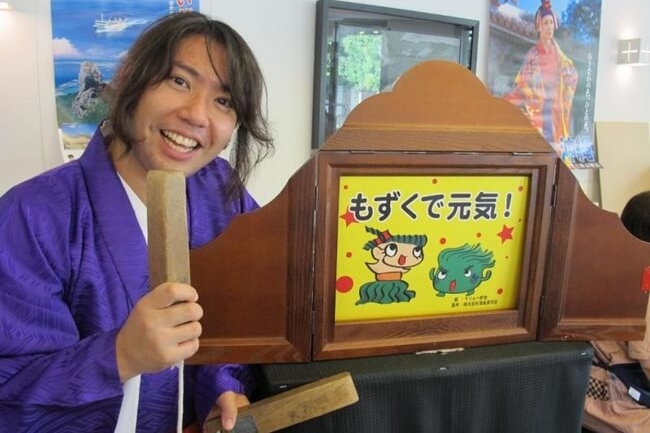 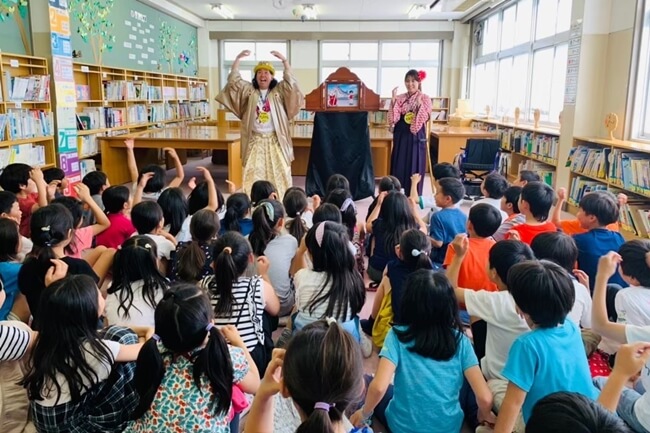 Kamishibai (Japanese traditional picture-story show)is a form of Japanese street theater and storytelling that was popular during the Great Depression of the 1930s and the post-war period in Japan until the advent of television during the mid-20th century.

Kamishibai were performed by a kamishibaiya ("kamishibai narrator") who traveled to street corners with sets of illustrated boards that they placed in a miniature stage-like device and narrated the story by changing each image. 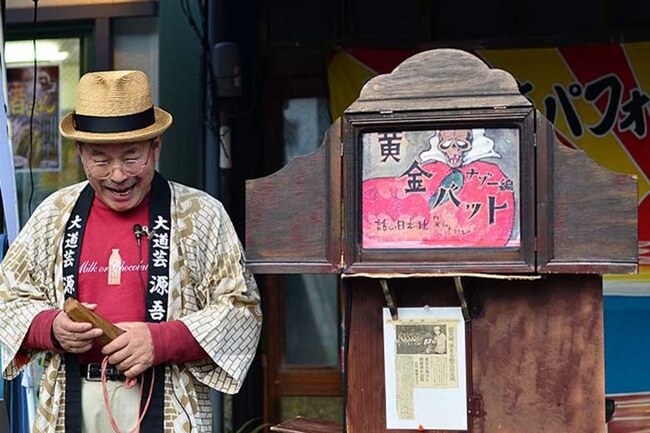 Kamishibai is Japanese traditional entertainment which is the origin of anime and manga.

Nowadays, kamishibai have made it more entertaining.Some kamishibai players are living as professionals.

What is the charm of Kamishibai? 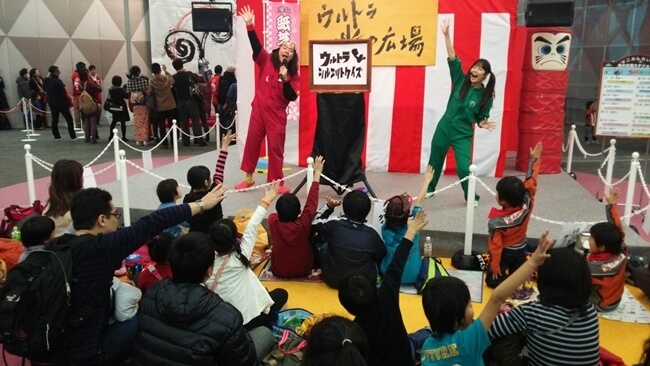 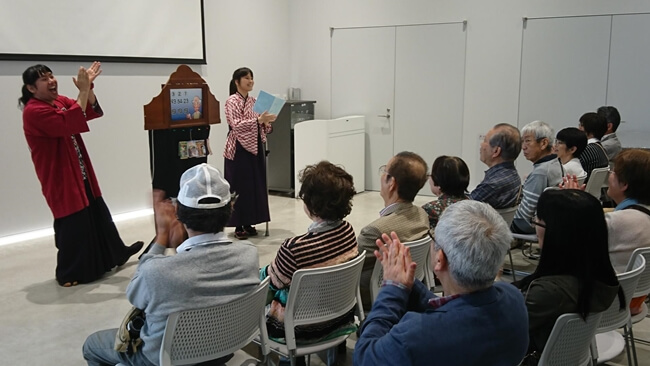 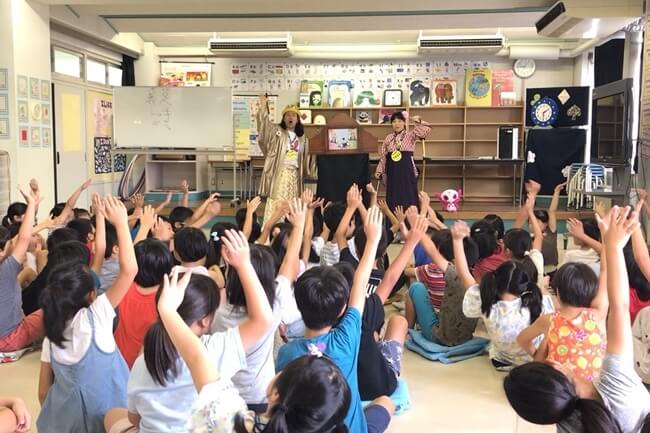 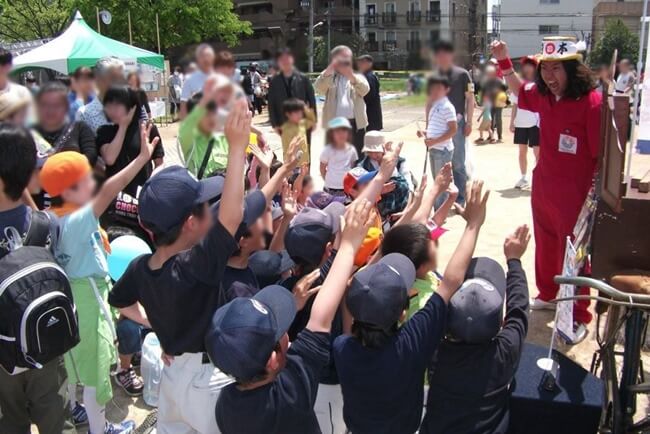 Kamishibai player is proceeding the story while communicating. This is the biggest attraction.

Therefore, Kamishibai is so effective for company and local promotion activity. 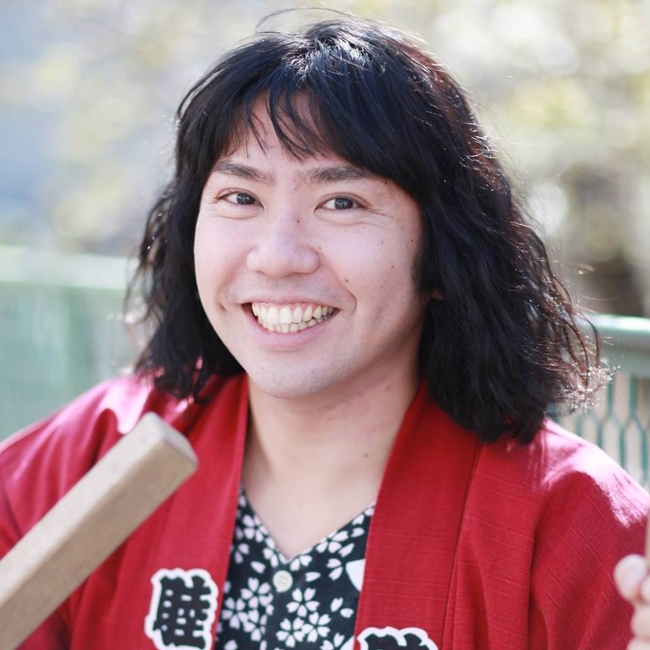 Graduated Lethbridge college in Canada. Yam learned communication arts at college. After came back to Japan, he used to work as a comedian from 2003.

From 2009, he changed the job from a comedian to Kamishibaishi.

Now he plays kamishibai over 8000 times. 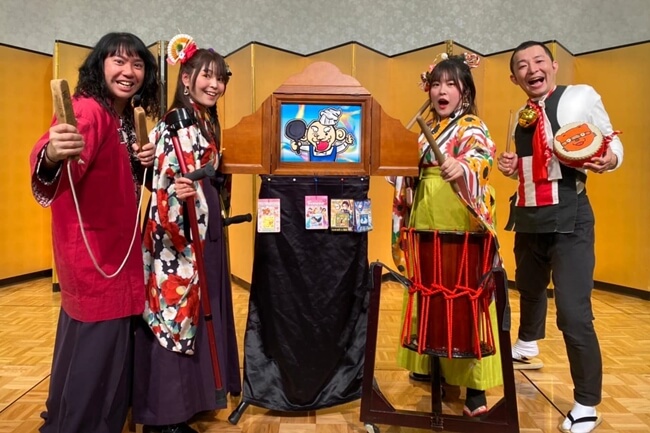 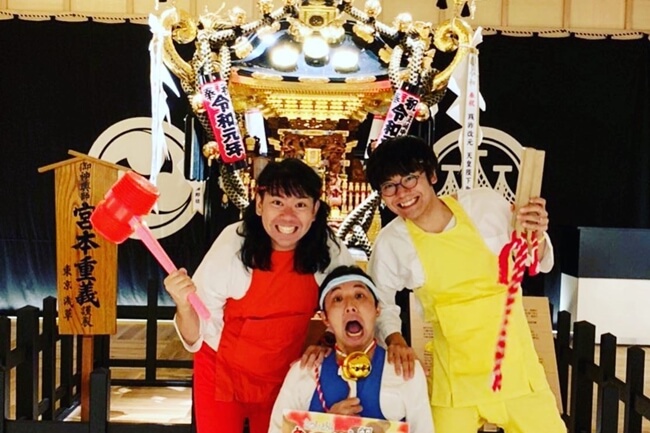 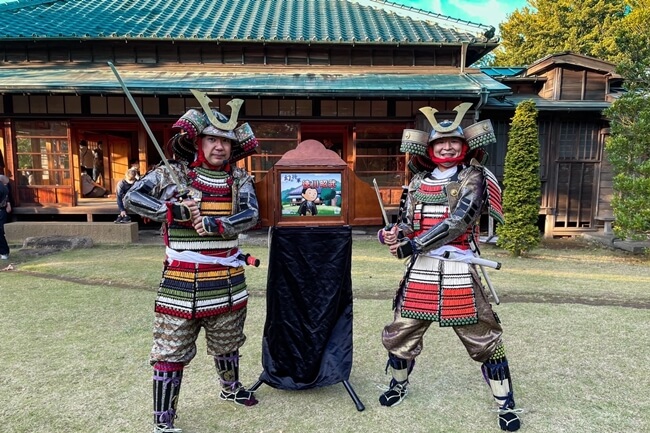 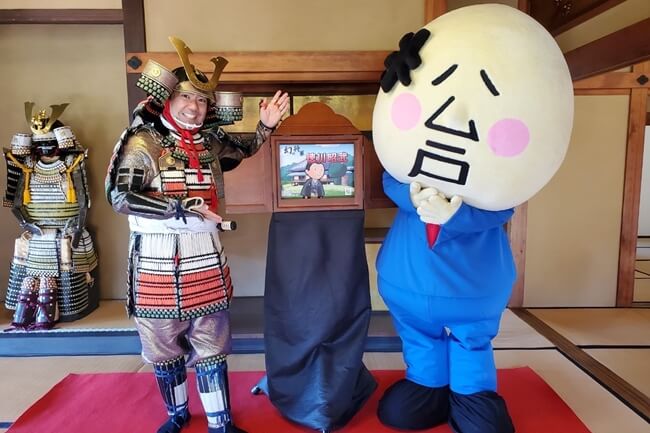 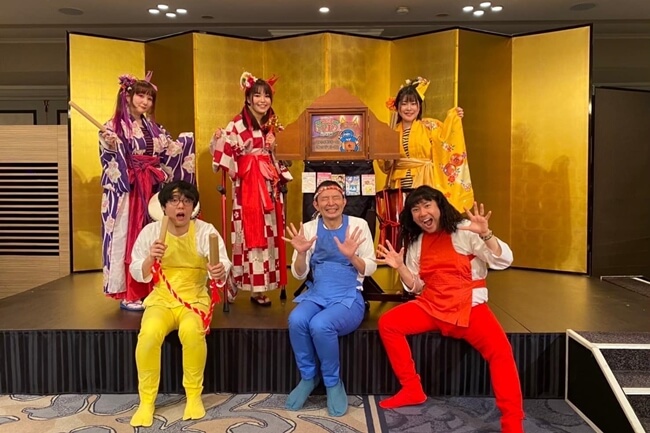 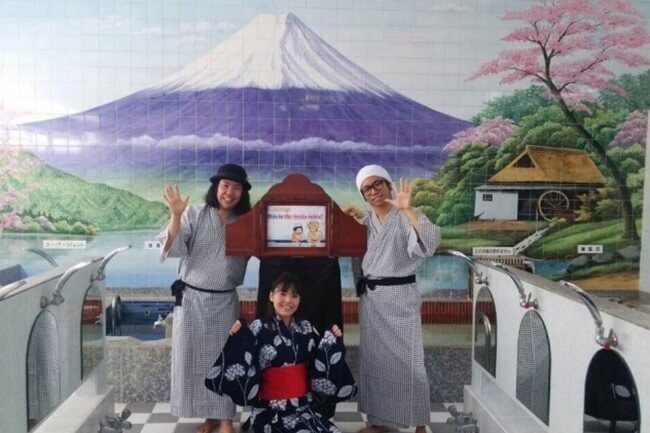 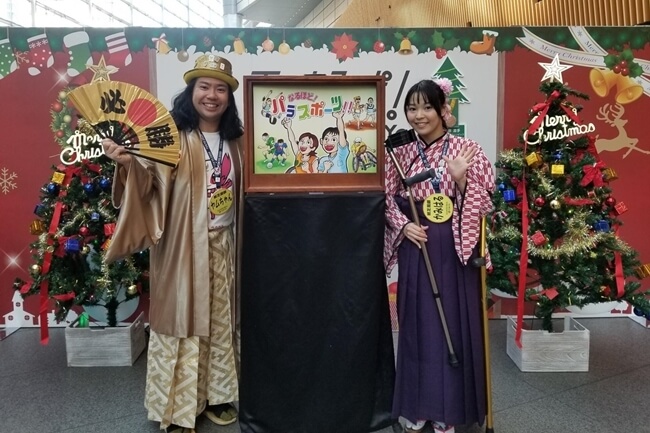 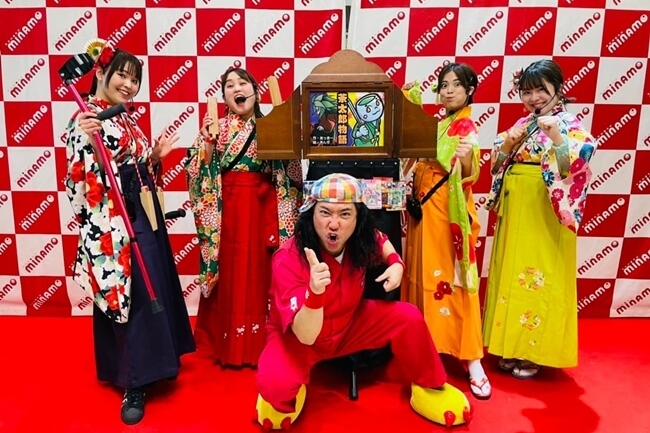 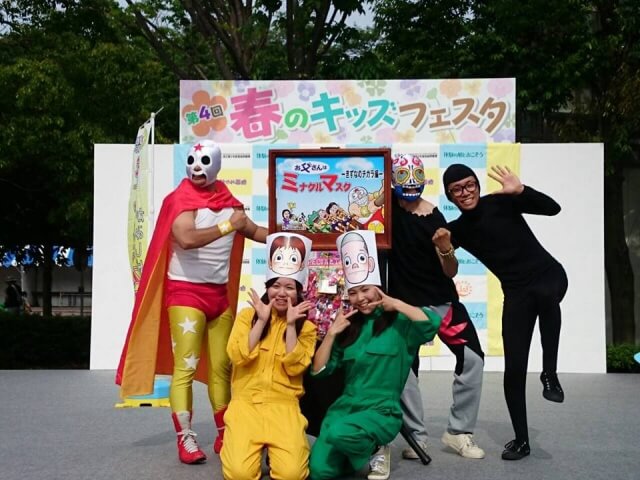 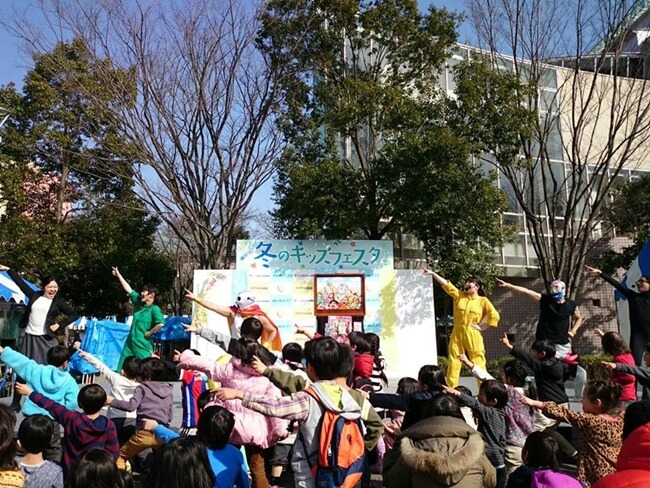 He has a lot of experience in overseas performances.(Lasvegas, Atranta, Paris, Hague) 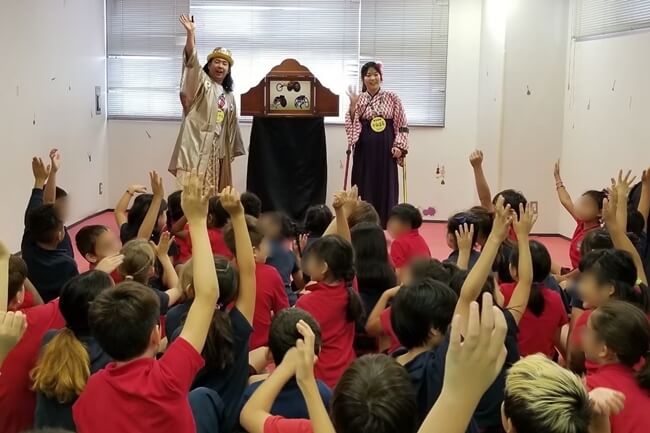 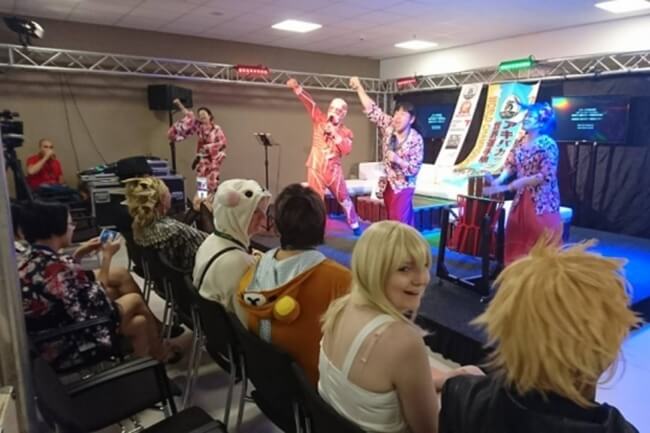 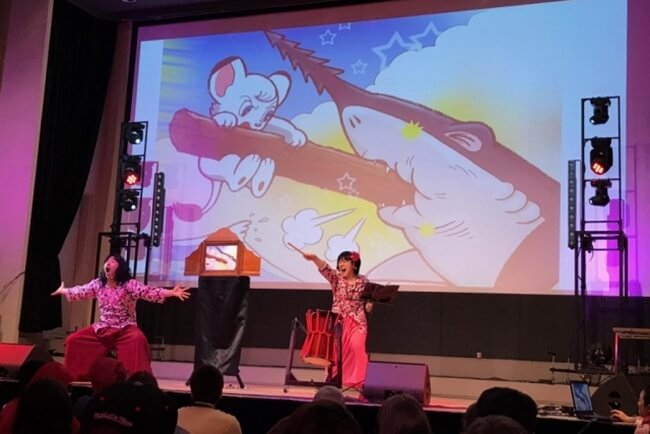 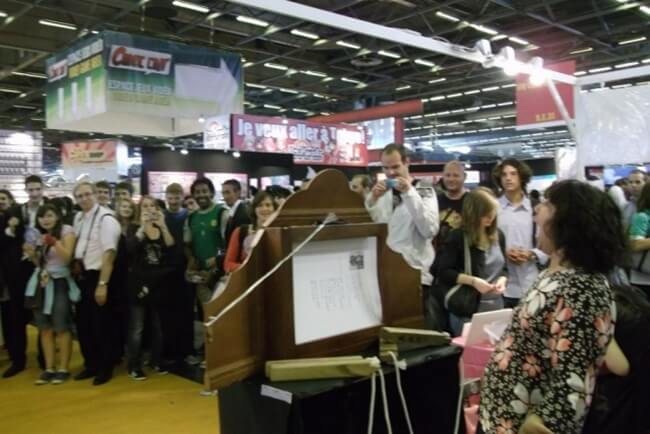 When he played at Netherlands, 3000 audiences praised in a standing ovation.

He joined the 2020 Tokyo Olympics and Paralympics promotion activities as Kamishibai player. Mainly he teaches Para-sports’ rules to kids. 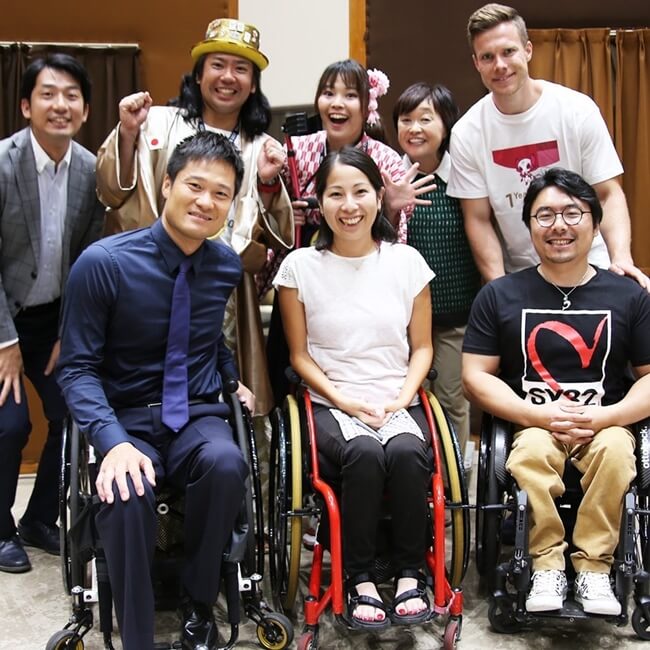 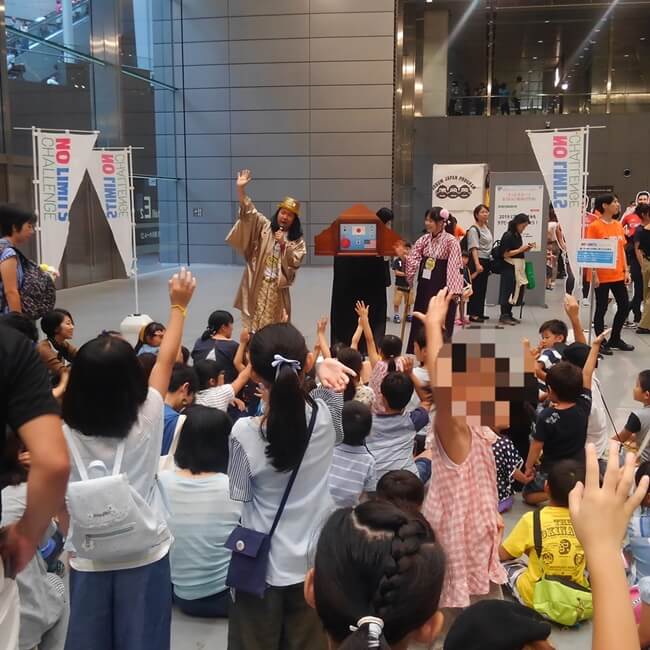 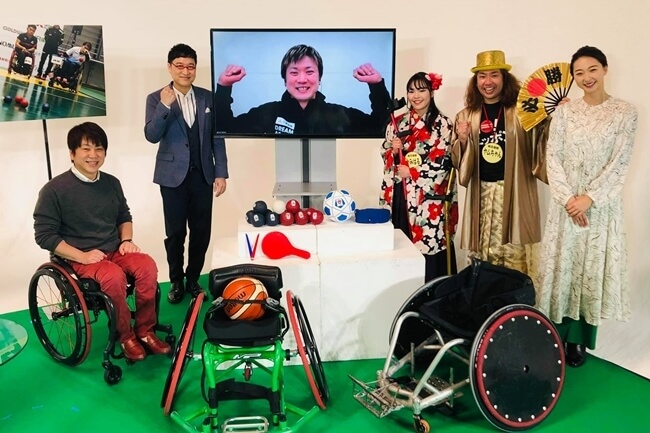 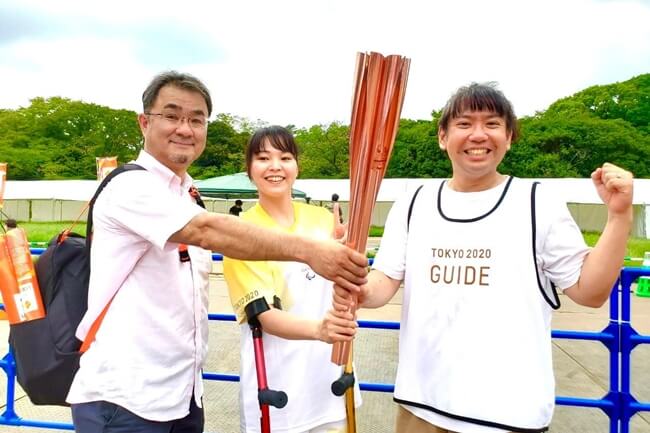 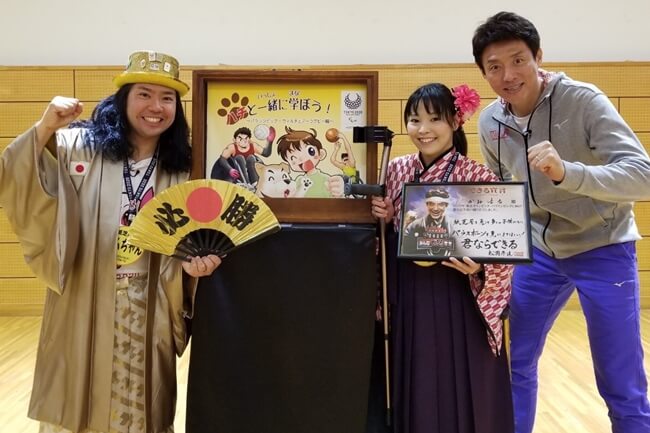 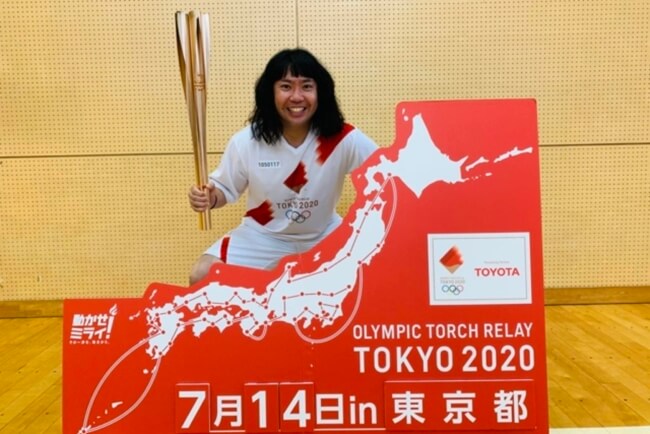 YAM-chan
The Audience gets the energy and smiles from Yam-chan's kamishibai.